As Far as Accountability is Concerned

I was scrubbing furiously, trying to get the hot fudge stain out of my fave workout shirt. And then…the revelation. It was like, “Oh hello, irony. For a minute I didn’t see you there.”

Not that the new diet isn’t going well or anything. Because I don’t think it actually counts as eating badly if you only ate your husband’s dessert because you forgot you already ate yours. Doesn’t count. Because “forgot.”

It’s not that I haven’t tapped into all the diet helps presently out there. But I considered I might not be doing it right when I started typing “healthy recipes” into my phone and auto-correct filled in with “pudding cake and cheese dip and lies.” Also, auto-correct can be very judgy.

In the meantime, I’ve found there are stages a person must go through before accepting a new diet: 1) Denial, 2) Anger, 3) Bargaining, 4) Donut…and then I’m not exactly sure what comes after number four. Very probably another number four.

The other day, after too many fours, I knew I needed some human accountability. I may, however, have overdone it there. This afternoon I was reaching for an oatmeal cream pie when a sniper fired a warning shot.

Still, maybe I shouldn’t concern myself as much with sniper fire as I do with taking accountability seriously. Would you believe I’m actually scripturally compelled to “be concerned”?

And let us be concerned about one another in order to promote love and good works, not staying away from our worship meetings, as some habitually do, but encouraging each other, and all the more as you see the day drawing near (Hebrews 10:24-25, HCSB).

The Greek word translated “be concerned” means to so focus the mind—to consider this thing so carefully—that the result will be the right response. And this “be concerned” is in the present tense, so it’s not simply referring to a one-time consideration. We’re called to seriously and perpetually think of ways we can promote love and good works, encouraging everyone in our sphere of influence to love Jesus by the way they love and serve each other.

And isn’t it almost another irony that we promote those things as we ourselves live in that love? That means our accountability is loving — no bullets. It’s not even “judgy.” It’s more “stir-uppy”— stirring up others to love and good works.

This kind of accountability looks best when no one is aiming for condemnation or judgment. Not for wounding or shaming or angering, either. It can happen when we lovingly confront. But it should never be our aim. Loving, not sniping. It’s good to let humility be the order of the day when someone else is concerned enough to “stir” us as well—even if we don’t necessarily agree. The truth is, we don’t exactly have an auto-correct, either.

O Lord, may we love You better as each of us buoys the other. May we inspire and encourage—and be inspired and encouraged—to love you, love each other, and to love serving.

Even though it’s not a new message, we can decide to be okay with reminders that we’re accountable to one another. Because, never mind the desserts and the four stages of donuts or whatever, sometimes…“forgot.”

Arise Daily is brought to you by AWSA (the Advanced Writers and Speakers Association). 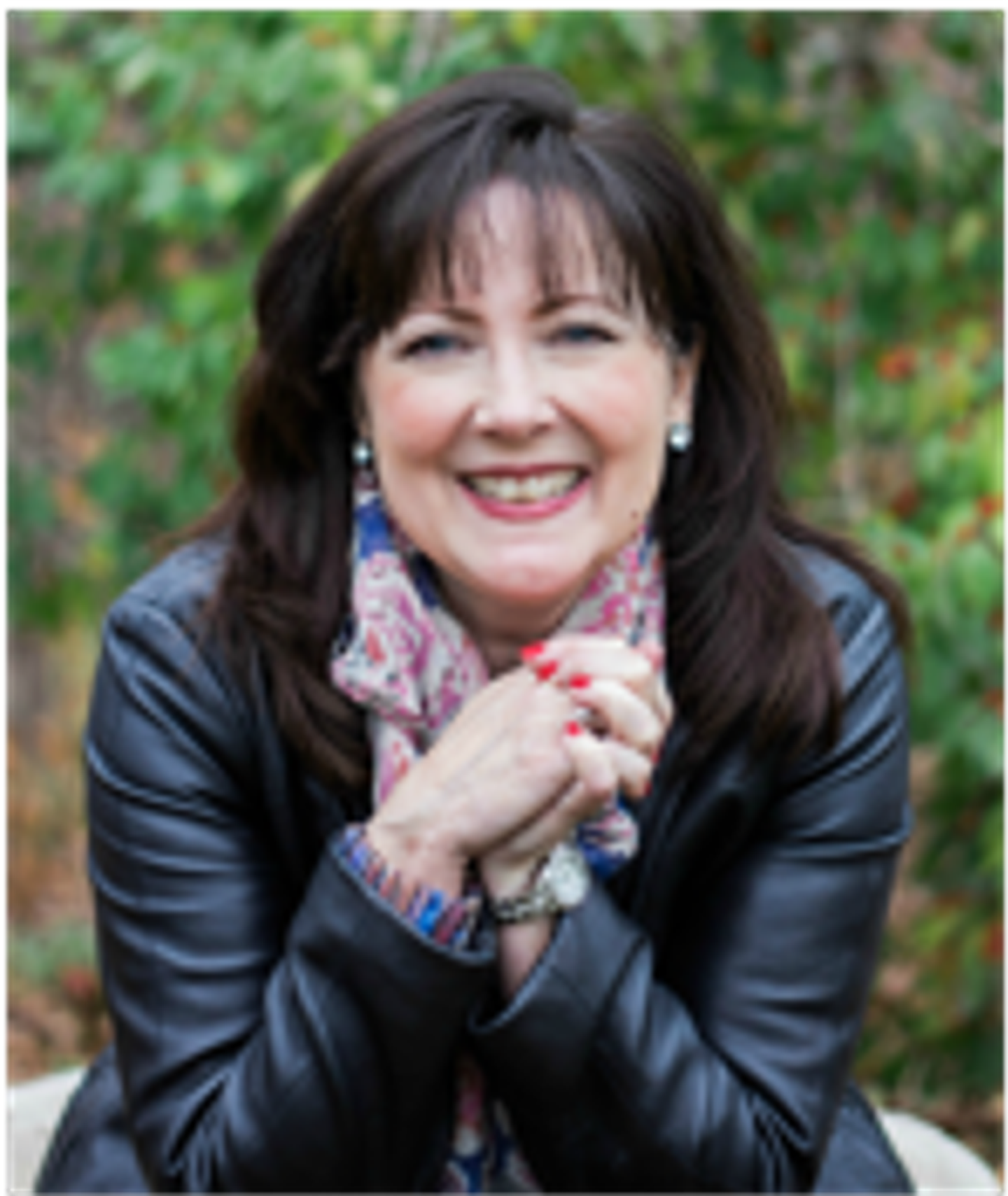 About the author: Rhonda Rhea is a TV personality for Christian Television Network and an award-winning humor columnist for great magazines such as HomeLife, Leading Hearts, The Pathway and many more. She is the author of 17 books, including the Fix-Her-Upper books, co-authored with Beth Duewel, and the hilarious novels, Turtles in the Road and Off-Script & Over-Caffeinated, both co-authored with her daughter, Kaley Rhea. Rhonda and Kaley have just released a new novel, Off-Script and Over-Caffeinated. When the Heartcast Channel Movie division announces they’ll briefly be allowing submissions for new Christmas movies, Harlow finds herself paired with a reluctant co-star. Jack Bentley may be the biggest Heartcast Original Movie name in the business, but he is anything but formulaic.

Rhonda lives near St. Louis with her pastor/hubs and has five grown children. You can read more from Rhonda on her website or Facebook page.

Join the conversation: How do you build up the believers around you?

This content first appeared on Crosswalk.com and is used here with permission. To view the original visit: https://www.crosswalk.com/devotionals/arise-daily/arise-daily-march-29.html