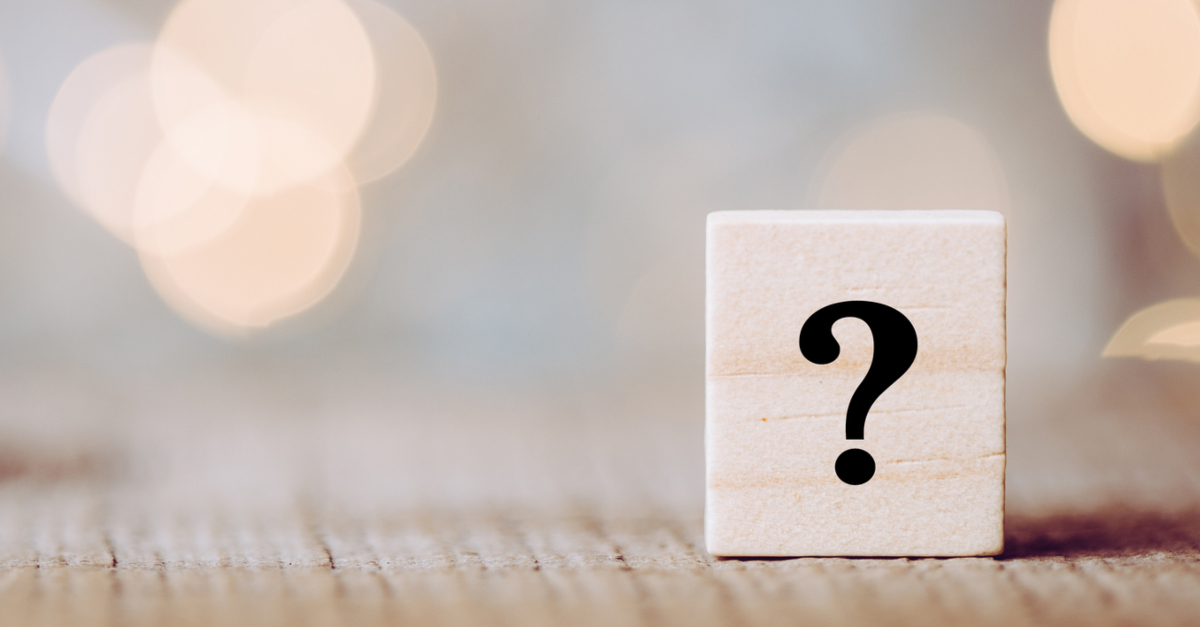 The typical liberal church (as this Southern Baptist farm boy sees it, anyhow) makes a dozen serious errors, some of them monumental. But there is one is about as big as they come.

The typical liberal church overestimates people. They make people think people are better than they are.

To test this, visit and pay attention. At a church that’s way too liberal, there will be no mention of man’s being in need of redemption, little or no reference to sin at all, and thus no need to offer the salvation of Christ which involves His death on the cross, His shed blood, and His resurrection.

All the teaching (and every reference) implies that we are all God’s children, each one saved, each one headed for Heaven. Man just needs to do right, make the right choices, and he’s in.

Well, let me rephrase that.  He’s already “in.”

Everyone is “in,” according to the typical liberal theology.

Liberals overlook one fundamental fact: Man is lost. We are constitutionally unable to rise above our sinful natures by ourselves. We need help of a radical kind.

We need a Savior.

If one misses that, he misses everything.

A long time ago, Episcopal minister and noted Christian writer Samuel M. Shoemaker quoted an editor of Reader’s Digest along these lines. In his book Revive Thy Church Beginning With Me (1948), Shoemaker quotes Stanley High, whom he calls “a roving editor” of that magazine, as he challenges the church for not challenging him.

Bear in mind that the church he references in this quote and calls “the church” and “modern Protestantism” most of us would simply say is the liberal wing of Christendom, not the evangelical sector.

I think that the first business of the church is to redeem me.

And I don’t mean to redeem me in the merely social sense which convinces me that the Golden Rule ought to be my Confession of Faith.

By redeeming me, I mean personal redemption–the process by which I’m spiritually shaken apart and spiritually put together again, and from which I (the personal I) emerge a totally different person….

The first reason for this failure is that the church—the modern, modernist Protestant church—rates me altogether too highly.

It has been one of the glories of Protestantism that it has put its emphasis on the Individual, on Free Will and Free Choice. But the net result may prove to be disastrous….

The church has failed because it has given me too much freedom and too little discipline. It has assumed that all I needed was the right hand of fellowship, when….what I am in greater need of is a kick in the pants.”

I am well aware that Mr. Shoemaker was a minister in a liberal church in the Episcopal denomination. But anyone who remembers him (and I do) knows he was trying to do what the title of this book says, to revive it from the inside.

I’m not an Episcopalian and it’s been years since I worshiped in one of their services (and even then, it was only as guest preacher for a Holy Week service). So, nothing about this should be considered a judgment one way or the other on that church.

But I do know about liberal churches. They’re not exactly hidden away conducting clandestine gatherings.  They’re all around us and their pronouncements and worship services can be seen with the click of the remote on Sunday mornings.

What they do, the very thing which drove editor Stanley High to say what he did, is to assume that everyone is redeemed, everyone is “saved” and bound for Heaven, and that all we need is instruction on how to live for the Lord.  But in taking this position, liberal churches discount the very reason for which Jesus came into the world and died on Calvary.

Man is a sinner.  A serious sinner in need of an entire transformation.

Modern churches may indeed overestimate mankind, but God doesn’t have that problem. He knows us:

God is under no illusion about us. The One who created us knows we are made of humble stuff. He knows He got no bargain when He saved us.

Thankfully, there is One available, and only One—the Lord Jesus Christ.

Redemption and transformation are available through faith in Jesus Christ because of what He did on Calvary, and in no other way.

The early disciples said it as well as it can be said:

Neither is there salvation in any other. For there is no other name under heaven given among men by which we must be saved. – Acts 4:12

They said it for us and they said it to us. To instruct unregenerate mankind on how to live for Jesus Christ is like teaching the residents of a foreign country how to live as patriotic citizens of the U.S.A. They’re missing something fundamental and will never catch on for the simple reason that they are foreigners and outsiders.

Such teaching will never make sense to them until they move to this country and become citizens. Only at that point can they be instructed in citizenship.

To one of the most righteous men of his era, the Lord Jesus said something that should be proclaimed in every liberal church across this globe next Sunday:

That should be the second doctrinal tenet of every church calling itself a Christian.

The first doctrine: God loved us and sent His son.

Second: You must be born again.

Third: Believe on the Lord Jesus Christ and thou shalt be saved.

This content first appeared on Crosswalk.com and is used here with permission. To view the original visit: https://www.crosswalk.com/blogs/joe-mckeever/are-churches-today-too-liberal.html

When a Nation Falls - From His Heart - September 29